The cart’s base curves inward to reduce the probability of caregivers hitting their shins while moving the cart. This complements the MedViron bassinet design for maternity unit use.

This cart is a has custom drawer sizes as ordered by the customer.

Built with Infection Prevention, Durability, and Ease of Use in mind this cart is ready for heavy use.

In December 2017, McLaren Greater Lansing in Michigan announced the consolidation of its two Lansing area hospitals into a new $450 million campus. MedViron bassinets and overbed tables were selected for the new facility.

Originally, a competitor’s fetal monitor carts were selected. Within the year, McLaren realized there was a problem: the monitor cart first selected did not fit between the bed and other storage. They would need a cart tailor made for their maternity suites.

MedViron designs products to assist hospitals and caregivers to increase patient satisfaction, facilitate ease of cleaning to reduce the risk of hospital acquired infection, and provide lower cost of ownership through the use of high quality, durable materials. 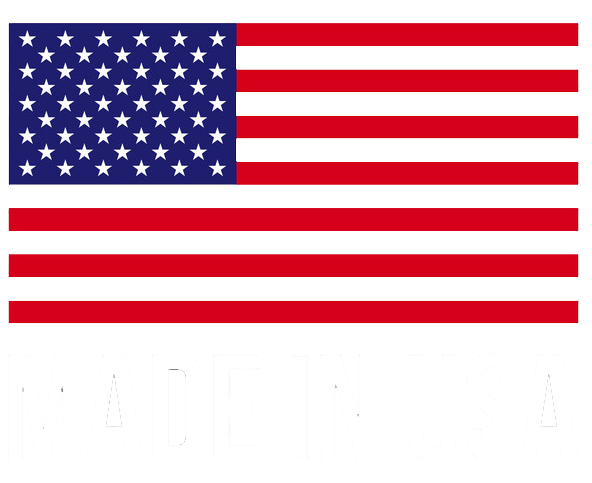